Dubrovnik holiday in spring of 2021. will be a refreshing experience: the way the city once was – without crowds.

Dubrovnik is often called The Pearl of the Mediterranean, and this title is well earned. People from all over the world are traditionally drawn to this beautiful city because of its numerus attractions: ancient walls and fortresses, historical landmarks and beautiful nature. Recently tourists have even more reasons to flock Dubrovnik. The hit series Game of Thrones made Dubrovnik world famous as King’s Landing, the capital Seven Kingdoms, and many people are coming because of Star Wars: The Last Jedi, Robin Hood and other popular movies and TV series that were filmed on this location.
The picturesque streets of Dubrovnik were often crowded by large number of people during the season, which could reduce the pleasure of visitors in sightseeing. Due to the epidemic of Covid 19, the magnificent Dubrovnik walls and fortress, built from the 13th to the 17th century, the most famous city street Stradun and other beautiful streets and squares are now more accessible to visitors than they have been in decades.

Flights in 2021: British Airways has announced the reintroduction of the Dubrovnik – London Gatwick route from mid-May. A few more routes from UK to Dubrovnik will be available starting in May.

NEW!: In May Royal Dubrovnik Resort offers its guests the possibility of free upgrade from rooms in a four-star hotel to deluxe apartments in a five-star hotel.

The price of double room (bed and breakfast) in Royal Hotels & Resort in April starts from € 89, and guests who decide to come in May and June can ask for reduction of the total bill by the amount of toll on the route Zagreb – Dubrovnik (€ 70).

The main attribute of the Royal brand is the experience of comfort defined by the specific spaciousness of the location. Located on Lapad, the Royal Resort is the only hotel complex in Dubrovnik which, in addition to the proximity to the sea, has an open space of several kilometers with smaller and physically separated facilities within it. The coastal promenade allows guests and visitors to move freely between 5 hotel facilities, 5 outdoor restaurants, 9 swimming pools and the beach, and provides a direct, simple and fast physical connection to the bay of Lapad.

The resort has four 5-star hotels: Royal Princess, Royal Palm, Royal Ariston and Royal Blue, and one four-star hotel, Royal Neptune. Royal Duvrovnik also features 3 a la carte restaurants, 4 bars, 9 swimming pools and 2 wellness & spa centers.
All sites are outdoors and the Resort is imbued with Mediterranean plants and olive groves. The main attractions are the Blue Sky Lounge and Infinity pool on the rooftop of the Royal Blue Hotel, which at the time of construction was the first pool of its kind in Dubrovnik.

To get inspired with the additional activities in Dubrovnik , please see our Signature Experiences page. 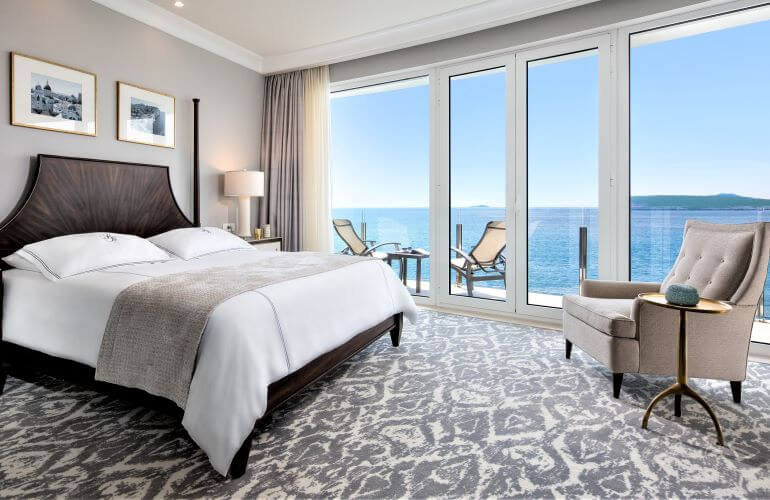 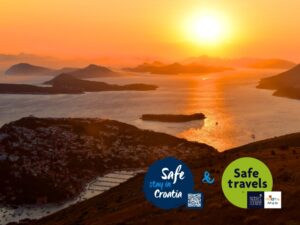 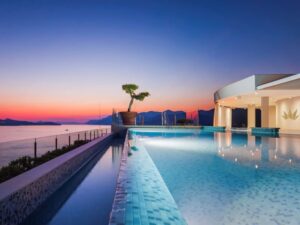 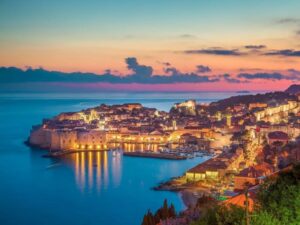 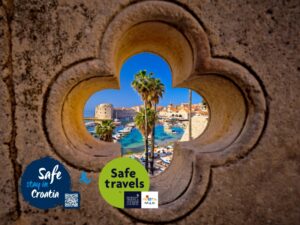 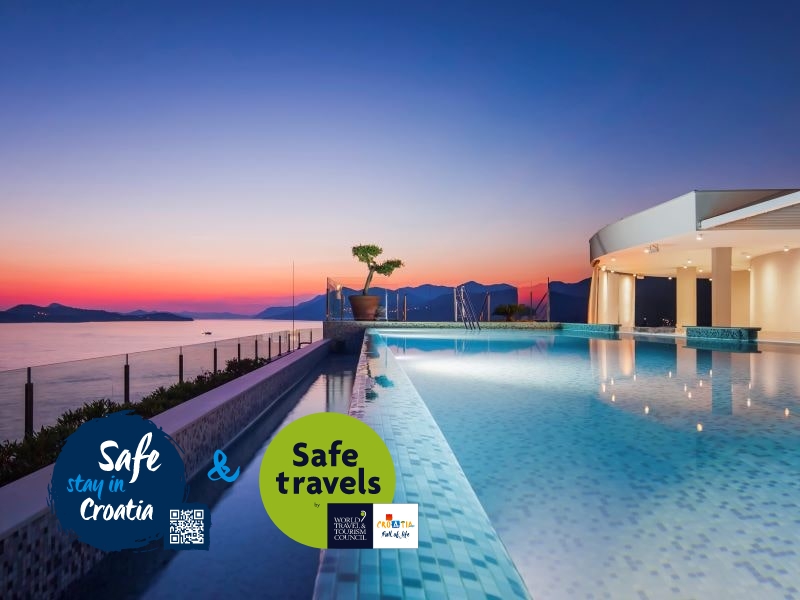 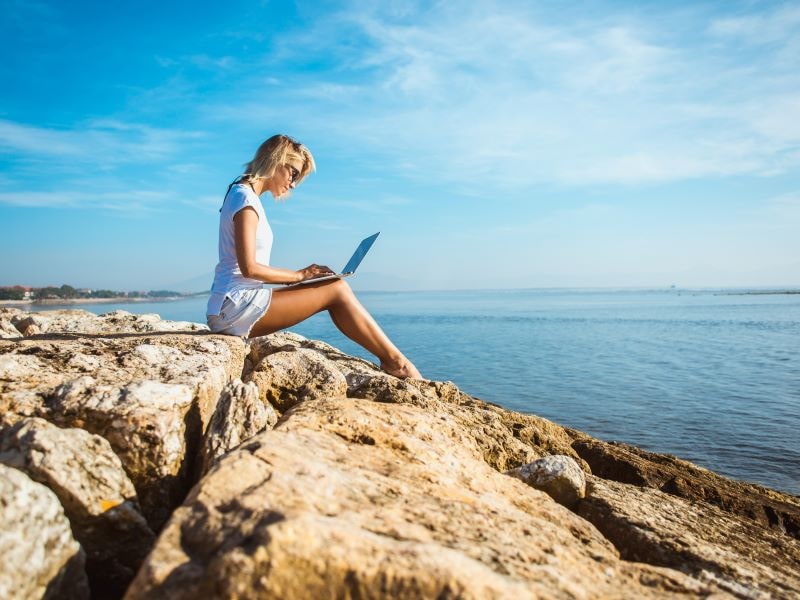 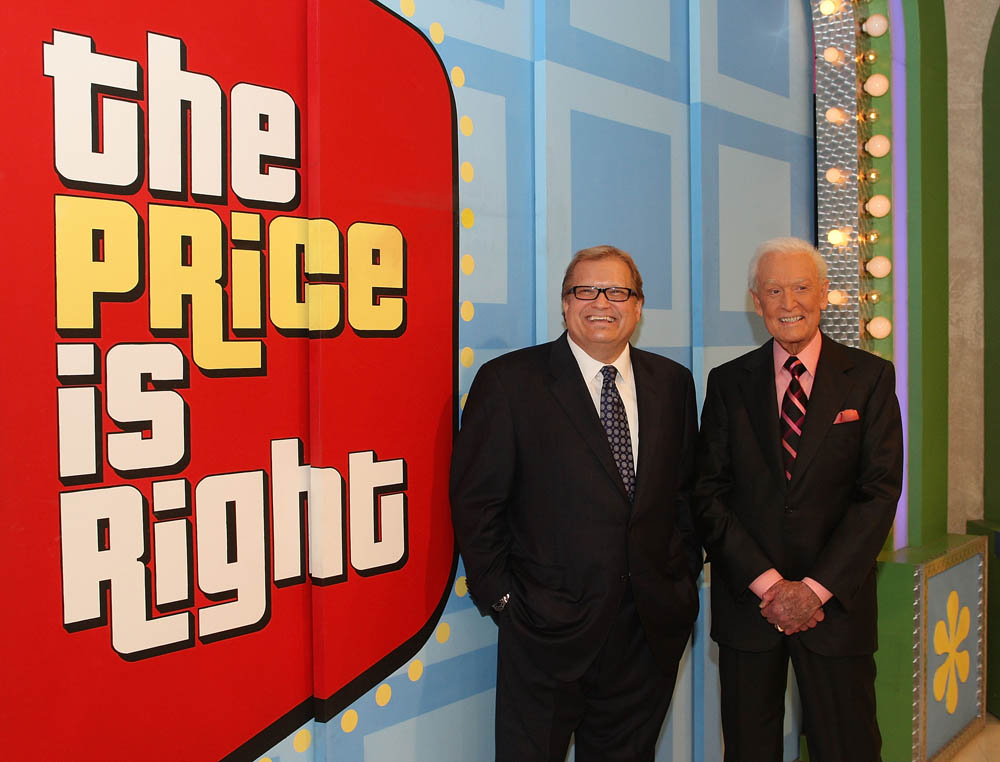 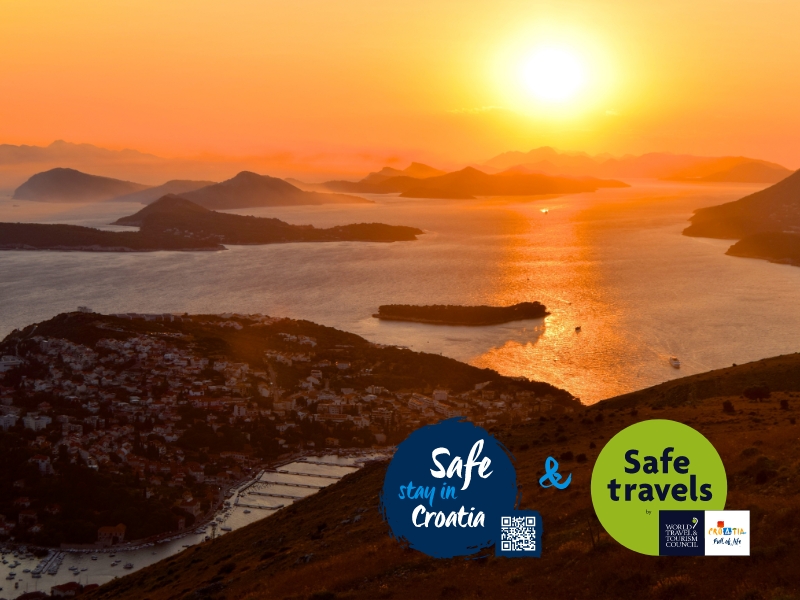 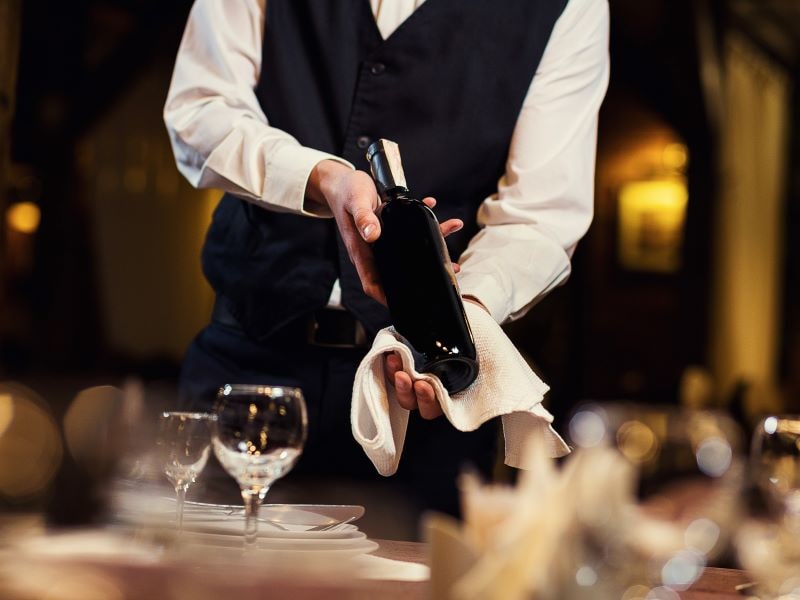